One of the things about business or life is there are always unforeseen challenges, even disasters that could be right around the corner.  You can let these disasters take over your life or even ruin it. 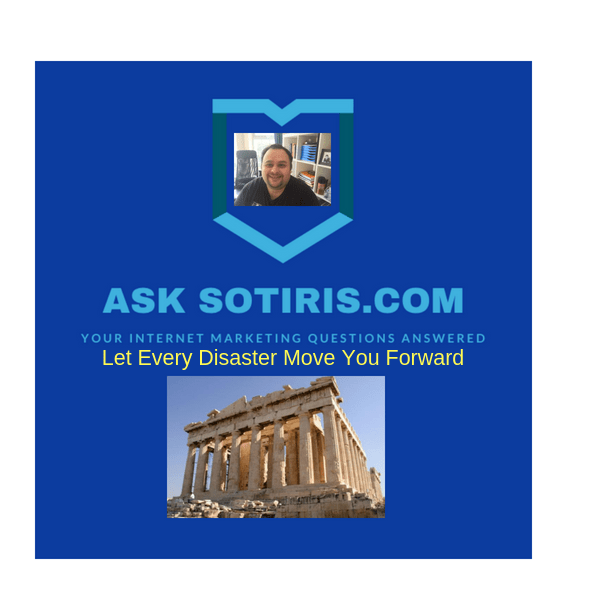 Or you can choose to get the learning from it and move on, increase and learn from it and do things better next time.  I had a minor one of those disasters yesterday when some absolutely rude boot with a chip on her shoulder. Deleted me from a large very targeted Facebook Group.  The thing is I had a choice to dwell and focus on it, to plan some revenge or to move on and find something better than the benefits of being in one targeted Facebook Group.

A few hours later I had a call from a client let’s call him Joe.  Joe had just started an online business recently, he bought a new computer and for the second time, he got hacked.  All of his devices including his Chromebook, his new PC, and his telephone.  In fact, Joe had some black guys talking on his computer telling him what new parts he would need to buy for his computer if he didn’t pay them a ransom.

Joe got really upset as this happened to him before, the people who did it before getting arrested for stealing money and banking information from multiple people.  All he wanted was to get on with his life and build his online business.

He threw his computer out in the backyard and smashed it to bits, not the best idea to do with a new computer. But he was very upset 🙁 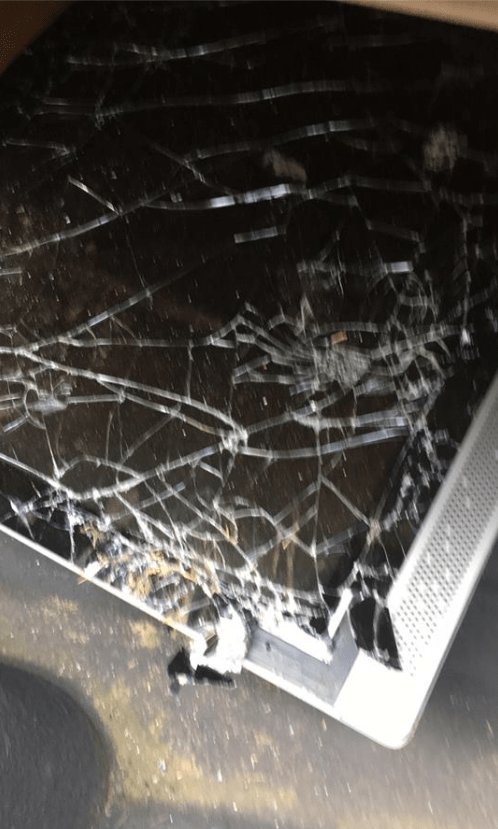 At this stage, of course, Joe could do what many others would do and give up.  But he didn’t I got a message from him today, he is going to buy an Apple computer that is less susceptible to hacking.

This time he will be using an Apple computer and that will decrease his chances of the same thing happening again, he is also getting some other new security measures installed to his Internet providers.

No matter what happens, whether it be the death of a loved one or a disaster in your life.  There is often a learning that you need to get from it. When my dad died I was devastated, he died a very bad death at the hands of the hospital. The learning I got from this was I am not invincible and I need to start looking after my health better.  I stopped taking a lot of toxic things started doing a lot of research on pharmaceuticals and medication.  And also on the dangers of dentistry.

I invested £500 in a Vitamix £300 on a juicer, I bought a saladmaster and threw out all the Teflon nonstick pots and pans, as a result, my kids and I have learned a lot of stuff. They regularly get healthy smoothies, and we have cut way down on sugar, and things with GMO or MSG or pesticide. We also do not take any fluoride or toxins in our toothpaste, and I bought a £4000 water filter purification system.

I learned the truth about dentistry, Amalgam/Mercury Fillings, Xrays/Root Canals and the dangers to your health.  And I would suggest if you want you and your family to stay alive and healthy to do the same.   One stupid mistake at the dentist has screwed up my Thyroid possibly for life. Ignorance is not bliss my friends it is a catastrophe waiting to happen.

It’s not about what happens to you, it’s what you do about it.  Isn’t it.  As Sylvester Stallone Would Say.