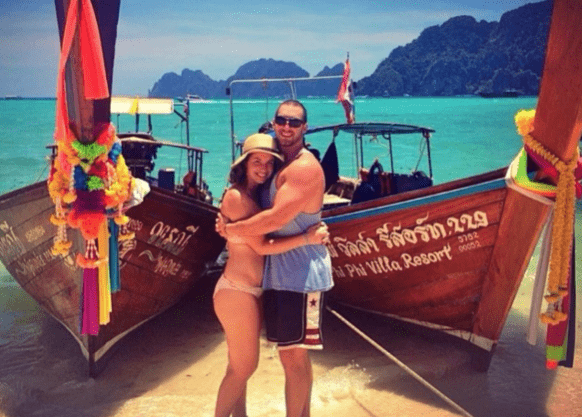 Dan Anton is a retired United States Army Major veteran. Dan’s achievements in the military include becoming a Ranger, which only a select group of Infantry can become, as well as an Airborne-Ranger, qualifying through air missions. Dan served two tours in the middle-east (Iraq) where he was involved with daily skirmishes, and engagements with the enemy. As the leader of his men, Dan was known as “Achilles” by his men, for his bravery and aura of invincibility. After his Army career, Dan began to fuel new passions.

How was the transition from military life to civilian life?
Anyone who has served in the military know they gain a great amount of self-discipline and appreciate the purpose and function of a regimented schedule. Luckily for me, I had a growing passion that never went away. Ever since I was a teenager I was making money online and learning computer coding, algorithms, business and marketing. I put my own ambitions aside after 9/11 and after 10 years of service I was once again ready to revisit my earlier passions. In short, it was difficult, as is any transition, but I started to become obsessed with creating marketing and SEO software, so a new fire was certainly being lit within me.

Where do you get the ideas to make software, apps and services?
Reading helps. There are multiple industry-leaders doing extraordinary research across multiple sectors. If you read a story related to technology and apply it to something you know about video games, you could create or enter a marketplace before the competition.
“From one thing, know ten thousand things” – Book of Five Rings by Miyamoto Musashi 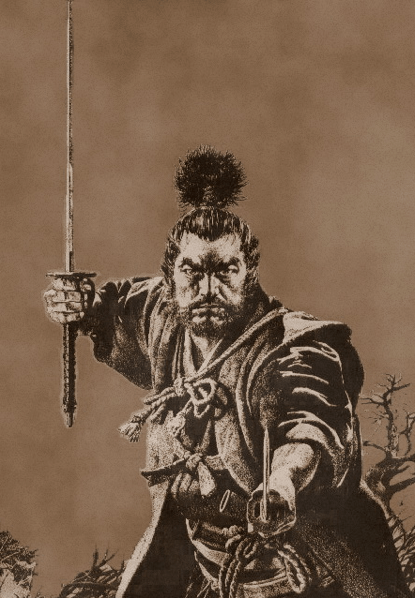 Our brains are amazing correlation engines. By inputting more data from other industries you can see gaps that need to be filled. This is how most of our SEO software is developed. Also, you have to listen to your customers’ needs, wants and biggest pain points. Basic marketing says to see a need and fill it.

What does the future hold for you?
I’ve always been interested in algorithms and systems. I’ve made enough money from investments where I don’t need to work anymore, but I’m not one to lay around and do nothing. I love innovation and problem-solving. As a young boy and teenager I didn’t know I was laying the ground work when I was beating video games, or discovering effective shortcuts – everything has been about optimization, automation, and scale. My passion and fulfilment in life come in large part to helping others succeed. Of course, we both have to monetarily gain to eat in this world, but there isn’t a much greater feeling then helping someone grow their passion, which is usually their business. You can expect to see more ground-breaking software developments, guides, and our new client-facing agency for business owners that need consultation and services, Atlanta SEO, since I was stationed in the Ft. Benning, Georgia area as an Infantry solider. Until then, enjoy the day and do what you love.