The Book Understanding Women By Floral Doppenheilmer has been delayed

It was due to be released later this week. It was meant to be an educational book about understanding women.

Unfortunately, Floral Doppenheilmer AKA Pen name (Woman Fershtande) was arrested by the FBI for fraud after a 20 year investigation which concluded that even using advanced AI technologies.

That there was no way it would be possible in the next 50 years to figure out 1 per cent of what actually goes on in womens brains or how they think.

They arrested him on fraud charges stating that a book with less than 1 per cent accuracy could not be listed as educational. 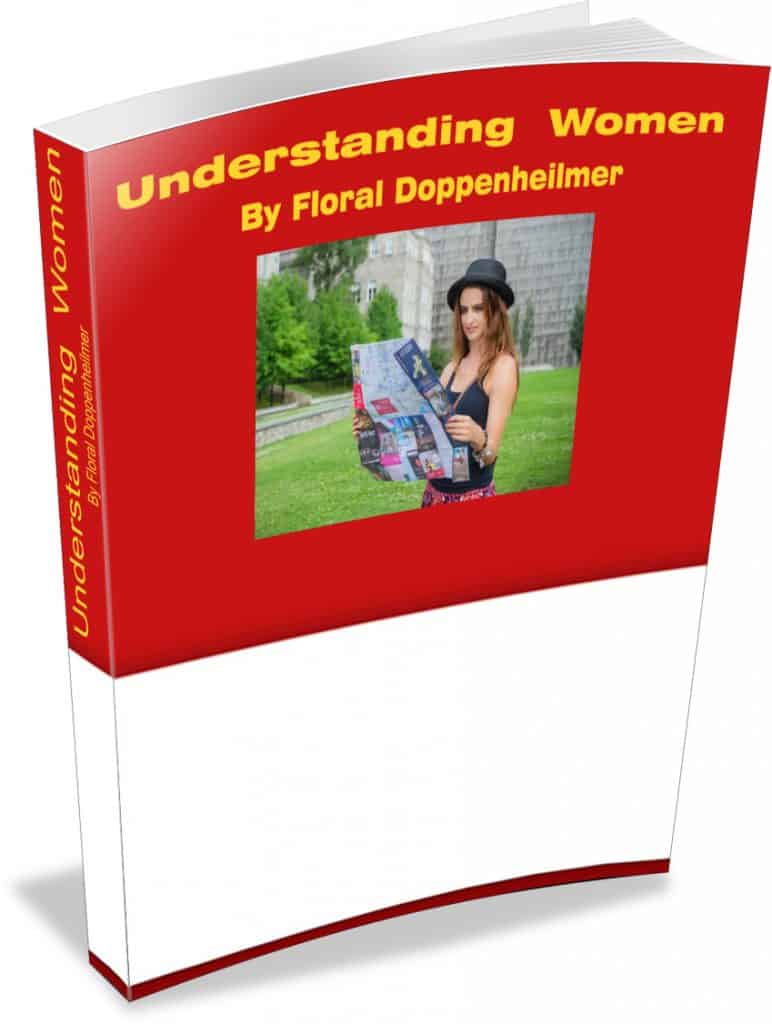 Since then Floral Doppenheilmer has, to the relief of his grandad who he lives with,
been released from prison. (subject to a couple of guarantees.)

1. He has promised to only release his new book into the science fiction category.
2.He must spend two months in a psychiatric institution for women that is run solely by women for a period of two months.

So that something like this will never be able to happen again.

We have since tried to contact the unit where Mr Floral Doppenheilmer is being held for an interview with him.

But we were told (due to him being unco-operational in the dishwashing department) He has been locked up in a padded cell with ten women suffering from depression.

We are not sure when, or if he will be released in one piece. But we are keeping our fingers crossed for him.

A member of the Havington Gazette said Floral may never be the same again.

His legal team are going to the High Court this week stating that Floral had no idea what he was getting himself into.

His grandad begged for him to be released from the women’s psychiatric unit before they do any more serious damage to him.

Article Brought To You By Sotiris Bassakaropoulos