Britain for Sale at Internet World

Britain for Sale at Internet World

The domain name Britain.co.uk is one of a number of showcase domain names for sale at the Internet World show in Earls Court at the end of April. Over 2,000 generic, descriptive domain names are available at the show, including Maps.co.uk, Mum.co.uk, Dad.co.uk, SearchEngine.co.uk and TechnicalSupport.co.uk.

“The market for top .co.uk domain names has never been stronger,” says Edwin Hayward of MemorableDomains.co.uk, the trader offering the domains for sale.

Hayward says that savvy companies now recognize that a strong, descriptive domain name is both a long-term asset and a real competitive advantage that differentiates them from competitors.

“A generic domain name is an investment that can bring more online visits, leads and sales by driving recognition and recall of a company’s web address, building credibility and market presence, improving website usability and lifting the results of search promotions.” 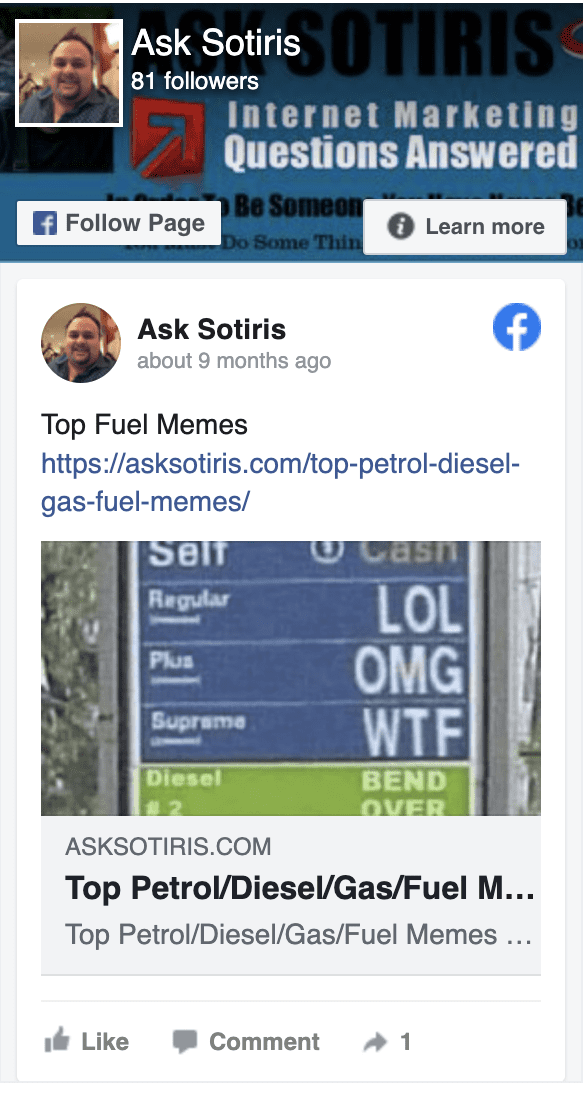