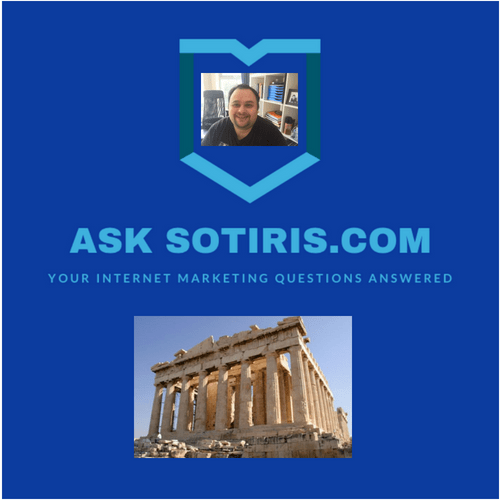 Day 4 of our 7 Daily Disciplines to build your online business, today I want to talk about how to syndicate your content on the social networks.

I also want to talk about not trusting the mainstream networks to syndicate all your content, use alternative social networks too.

The first reason is that Facebook has changed, Facebook used to be great you could advertise.   You could do your blog posts and you could share it and lots of people would see it.

What I have actually noticed now on Facebook is if you write something,  yes if you just write some writing people get to see it.

If a few of those people who see it like it and or comment on it, then it will appear in the top stories feed to more people. As Facebook automatically only shows top stories on our Facebook feeds unless we click the recent posts button. But then reverts back to top stories again after a few mins even when we select recent posts.

I have noticed now that links like blog posts often do not even get 1 like or comment.  It used to be when you posted a blog post or link withing a short time you would get at least 5 likes and a few comments.  Now if you put a link there is absolutely nothing happening but if you put a picture and write some words it will get shown to people. But links seem to be nearly obsolete.

Even ordinary Facebook videos do not seem to be shown as much.

They have recently also started doing the same thing on Instagram as well.

If you just write a short post on Facebook in a coloured box people get shown it.

Sometimes the odd person will get to see your Facebook videos,  Also shared posts from Quora nobody seems to see them on your Facebook wall either.

This is why I tell people to also use alternative social networks, Facebook on its own for sharing your content is absolutely useless unless you have an army following you around liking your stuff if they can actually find it first.

Instagram used to be brilliant even 6 months ago when you put a photo within a few mins you had 10 likes.

I said this about Facebook and now it’s the same on Instagram if you want to wish someone a happy birthday on Facebook you need to send them the message at least 24 hours before their birthday in order for them to see it on time.  That’s how ridiculous their algorithm got for a while there and it seems to be only getting worse instead of better,

Instagram used to be exactly as it was pronounced Instant, the second you put your pictures you would have 5 or 10 people that liked it.  I have noticed since they changed their Algorithm in the last few weeks, firstly hardly anyone sees my stuff.   And secondly, it takes ages before anyone actually sees it.

For example, these pictures where taken two days ago.  So the people actually started seeing my posted pictures a day later.  On Instagram, your stuff isn’t even being shown now most of the time, and the only way you can get it shown if you get it liked a few times. Which is kind of a catch 22 situation?

So really for that reason, I don’t really trust the social networks, YouTube deletes people’s stuff all the time often for doing next to nothing. And most times do not even give a proper reason for it.

So let’s get back to talking about the content distribution. I just wanted to go through that so you would understand why I am willing to post on social networks where there are a lot fewer people.

I believe you can get a lot more people seeing your stuff on a social network that has fewer people on it.  Than you can in a large social network where the majority of your posts are being censored or hidden.

This training is basically the A to Z of Blogging if you haven’t yet registered you can get access by going to http://www.buildingabetterblog.com/101bloggingtips

When you do this you will get the training’s directly to your inbox daily.  There are a few ways to do it at the moment I recommend Social Oomph as GetStacker has been having some social network distribution problems recently.

You can also use onlywire to schedule and syndicate your stuff as well. I generally do not schedule a lot of stuff on Saturday during the day as a lot of people are out shopping, so I tend schedule most of my Saturday posts late in the afternoon or evening.  Or early on Sunday morning after a night out.

You can see the alternative social media sites I use to post on by going to AskSotiris.Com/Social

Feel free to add me on all the social networks as well using the link above. 🙂

See you again in our next training tomorrow.